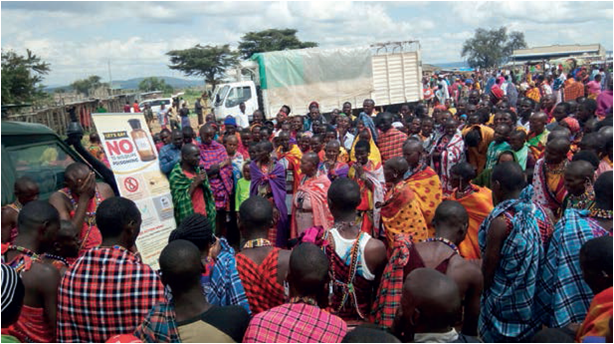 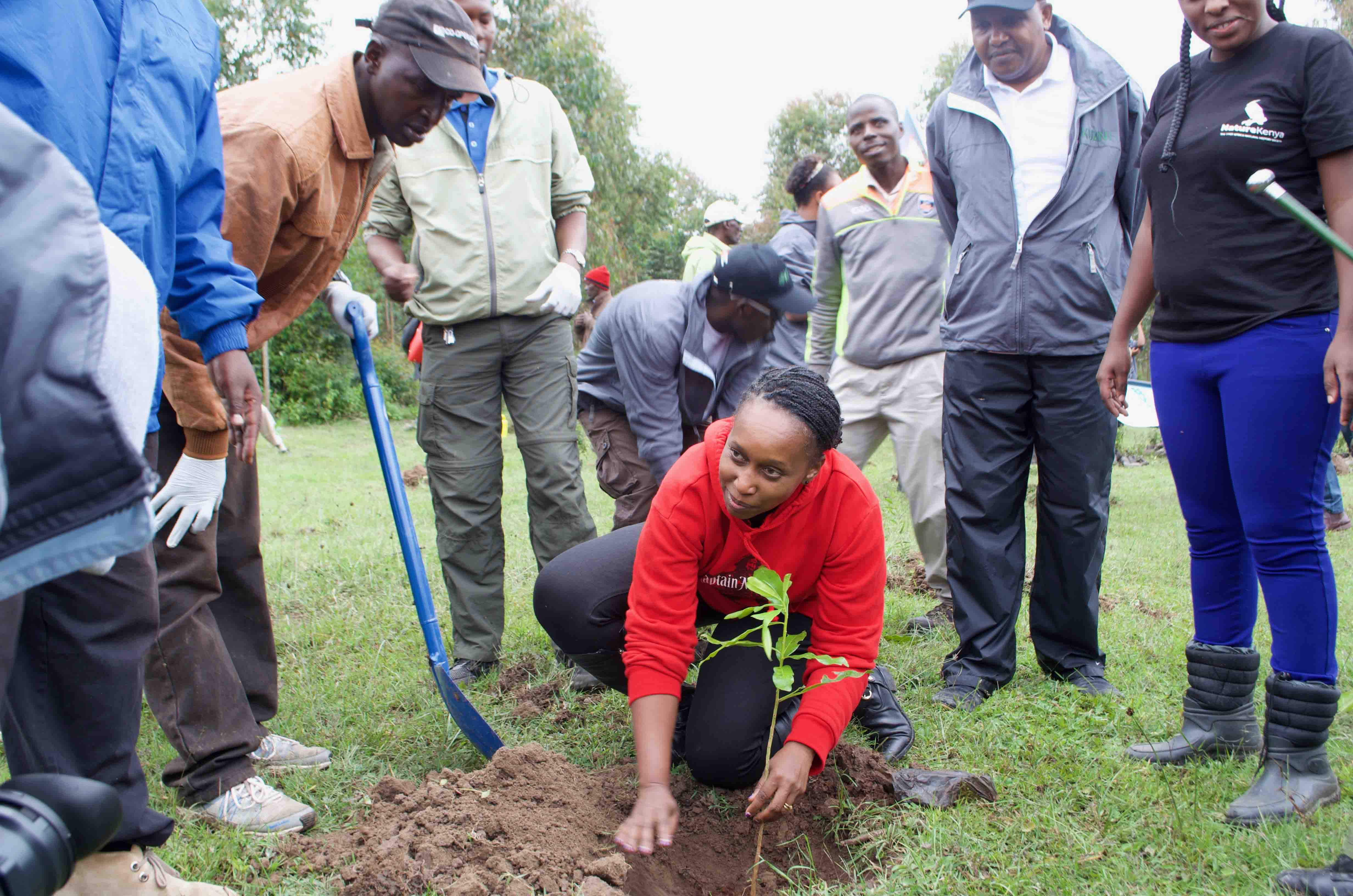 A target of 53,000 tree seedlings have been earmarked for planting in the second phase of the Mt. Kenya Forest restoration sponsored by Kenya Breweries Limited (KBL). This phase will involve five community forest associations (CFAs): Hombe, Kabaru, Naro Moru, Gathiuru and Ngare-Ndare. The tree-planting exercise was flagged off by KBL’s Finance Director Ms. Kinya Kimotho during the World Environment Day celebrations held on June 5 at Naro Moru, Nyeri County.

A team from KBL, under the staff-driven Kijani Team initiative, joined members of the community in planting 2,500 tree seedlings at Naro Moru. Speaking during the event, Ms. Kimotho, who is also the Kijani Team patron, expressed KBL’s commitment to environmental conservation, particularly the restoration of Mt. Kenya Forest. Ms. Kinya added that KBL was proud to have come this far with the forest restoration programme.

The initiative not only contributes to reforestation, but also supports over 30,000 beneficiaries around the Mt. Kenya Forest. All seedlings planted are sourced from the five CFAs. The CFAs are also involved in the planting and nurturing of the trees.

The Mt. Kenya ecosystem provides water to key national parks and generates half of the country’s total hydropower. It is an important water catchment – the source of the Ewaso Nyiro North and Tana River systems, which are vital to Kenya’s economic development, food security and energy generation

The public-private sector partnership for sustainable water flows from Mt. Kenya forest is a Nature Kenya initiative that seeks strategic commitment and support from the business sector to enhance the quantity and quality of water flowing from Mt. Kenya.

Under the initiative, Nature Kenya worked with the five CFAs with financing from KBL. The CFAs received support for establishing tree nurseries with a capacity of 100,000 seedlings for each. Nature Kenya, through funding from the Critical Ecosystem Partnership Fund (CEPF), also built the capacity of four water services sellers (Mt. Kenya Biodiversity Conservation Group, Naro Moru, Gathiuru and Ngare Ndare CFAs) in Mt. Kenya to engage with water buyers, seeking commitment from them to pay back business proceeds for water catchment